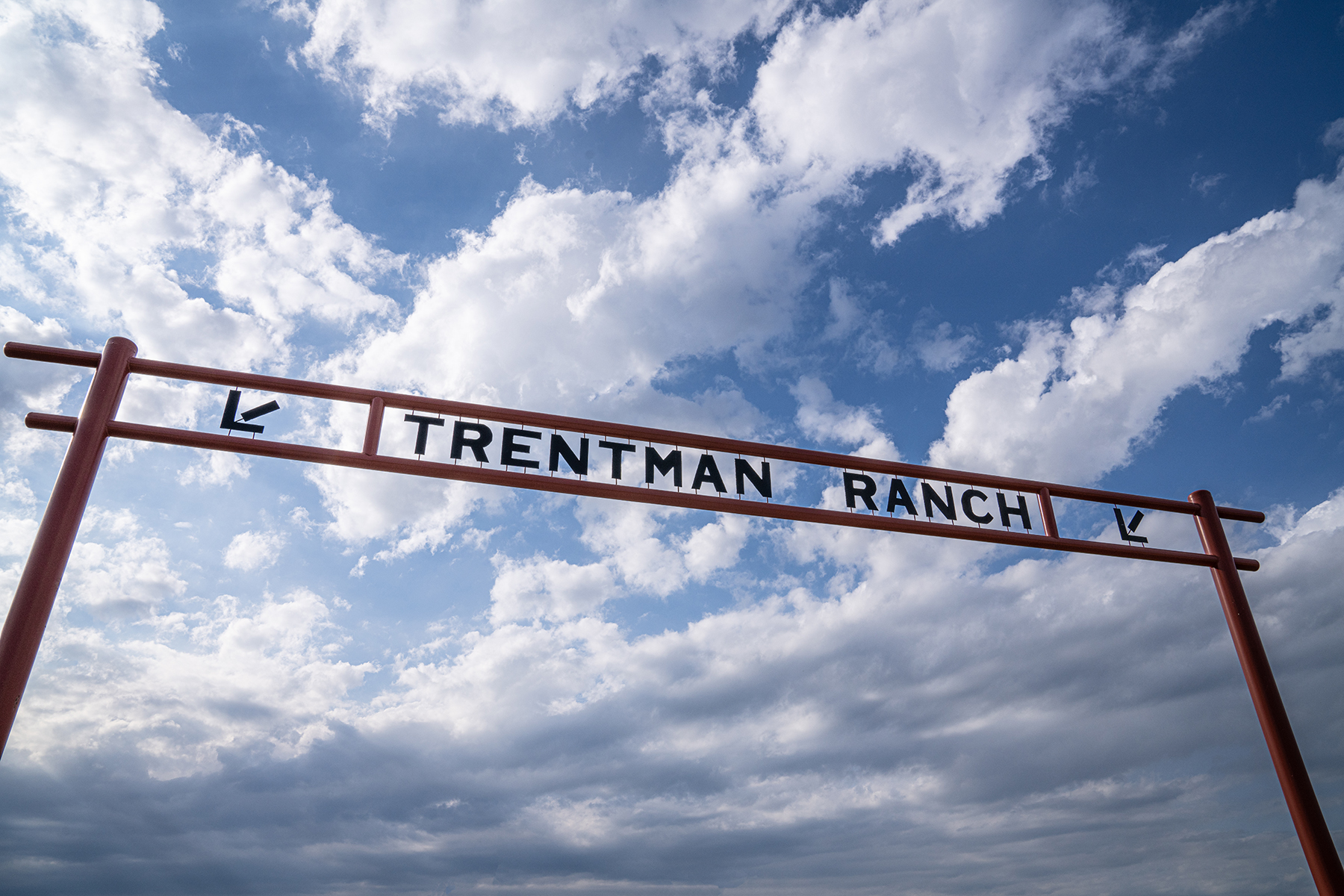 In Osage County, amongst the seemingly endless acres of bluestem grass pastures dotted with cattle, you’ll find the Trentman Ranch. Kent Trentman and his wife, Sally, purchased the ranch in 1992 and have been Oklahoma ranchers ever since.

Growing up in Western Kansas, Kent’s Dad formed Sublette Feeders, giving Kent a first-hand look into industry and the chance to grow up in the cattle business. When the opportunity to buy the ranch that would become Trentman Ranch arose in 1992, Kent and Sally took it. Coincidentally, Kent’s father grew up having a customer base in Osage County, making the jump across state lines a no-brainer. After all, there wasn’t another career choice for Kent, he said he was just made to be in the cattle business.

The Trentman family is no stranger to teamwork or the sacrifices made managing the 400 head cow herd and 4,000 yearlings run through the ranch annually. Kent and Sally’s three sons all grew up working on the ranch and since have developed a great work ethic because of it. They’ve always been a part of the ranch and it’s the Trentman’s goal to continue to grow the ranch and create more opportunities for their sons.

In addition to a strong family influence, a key component to the Trentman ranch is its relationship with National Livestock Financing and Commissioning. Kent has been with National for over 20 years and thinks the greatest part of National is the trust they instill in their customers and the fact they let you run your operation — because no one knows the land and cattle better than the rancher. On the Commission side, it’s well-known that Oklahoma City draws great cattle that do well in the grass and in the yards. Said cattle fit a lot of programs, which is valuable to everyone’s bottom dollar. 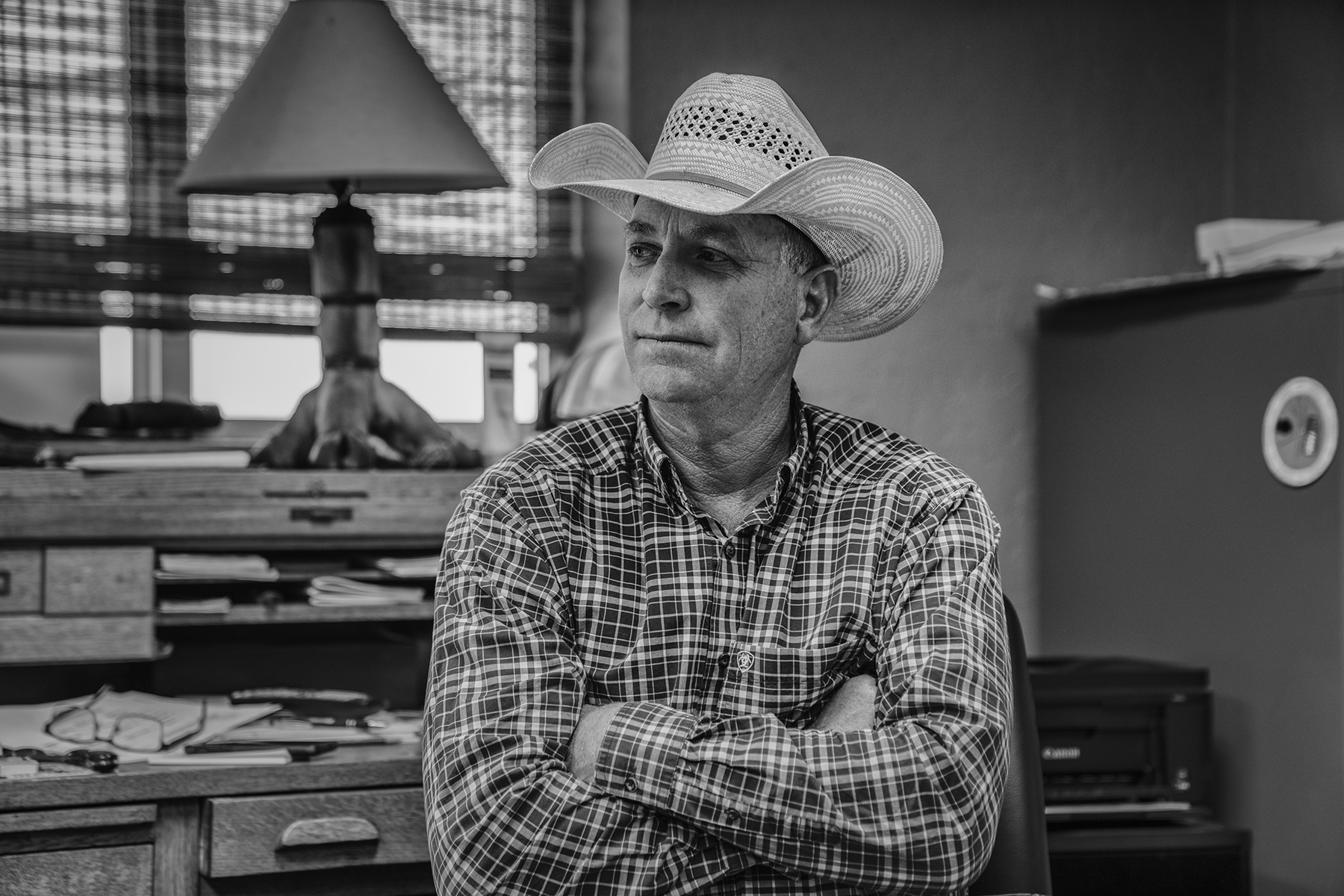 The future for Kent includes managing the ranch, staying involved in the feedyard side of things while continuing to stay connected locally and statewide with the Oklahoma Cattlemen’s association, emphasizing the sentiment that one person can absolutely make a difference. 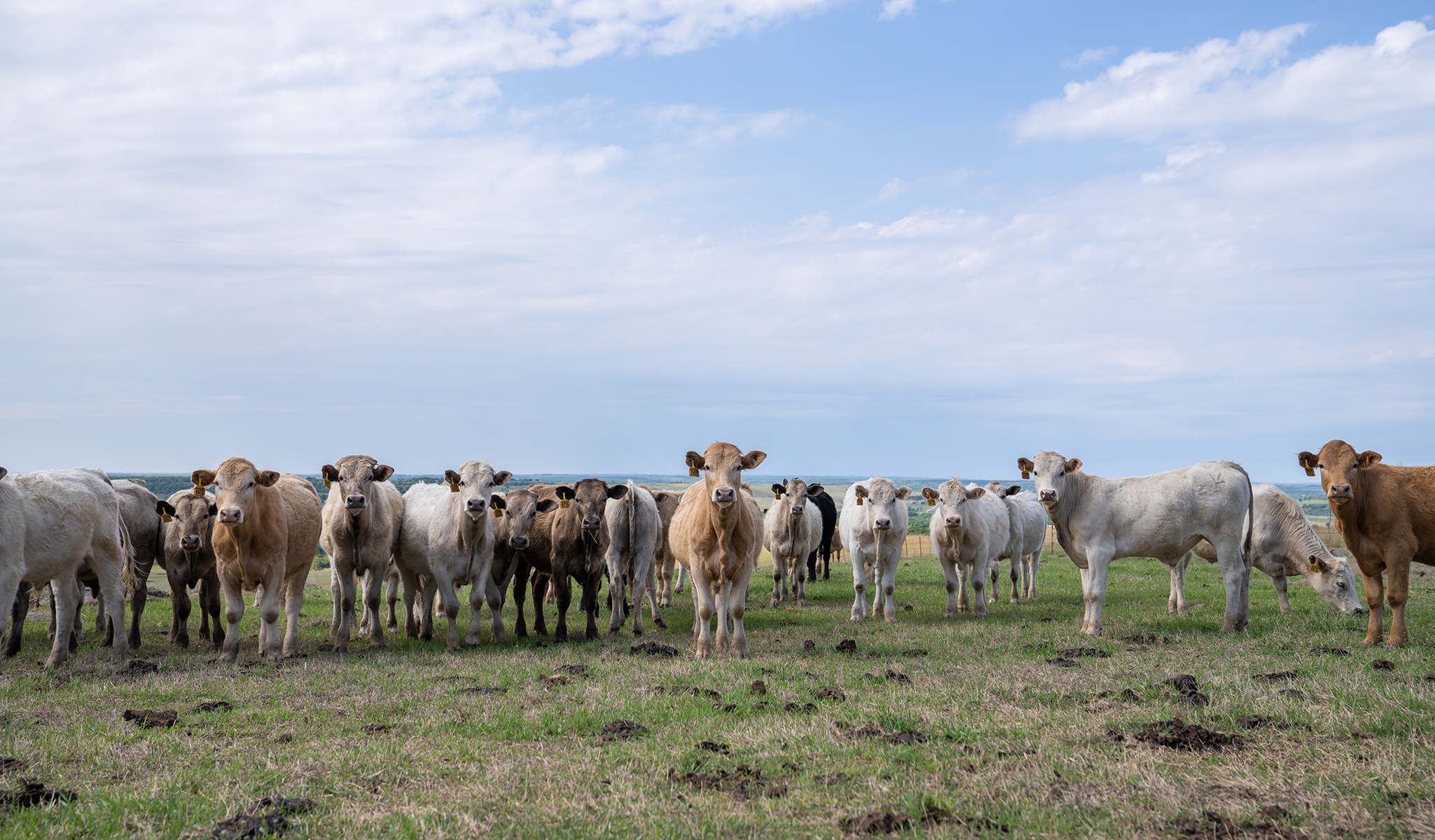 The staff and board of National Livestock Credit Corporation work diligently to provide unsurpassed service to their customers. If you believe there is room for improvement regarding financing your cattle operation, we would love to talk with you and see how National Livestock can meet your needs!

We ask you to answer the following questions.

If you answered “no” to any of these questions, please contact us today to discuss your options. Our rates and policies reward your hard work and financial progress. We go the extra mile for ranchers because the cattle business is our only focus.